Brexit: its effect on women

Brexit: its effect on Women

Ever since the fateful result was announced the Lib Dems, NGOs, charities and thinktanks have been advising that some groups are going to come off disproportionately worse if we should leave the EU irrelevant of the deal struck.  It has now become increasingly clear it is an ever-shrinking privileged minority that might benefit.

The Equality and Diversity forum have gathered together thoughts and research from a wide range of organisations to highlight just how badly women fair in the Brexit process and beyond. Much of the research gathered looks at intersections of race, ethnicity, disability, sexuality and gender - the culminative disadvantages of which seems to be missing from many of the governmental discussions. 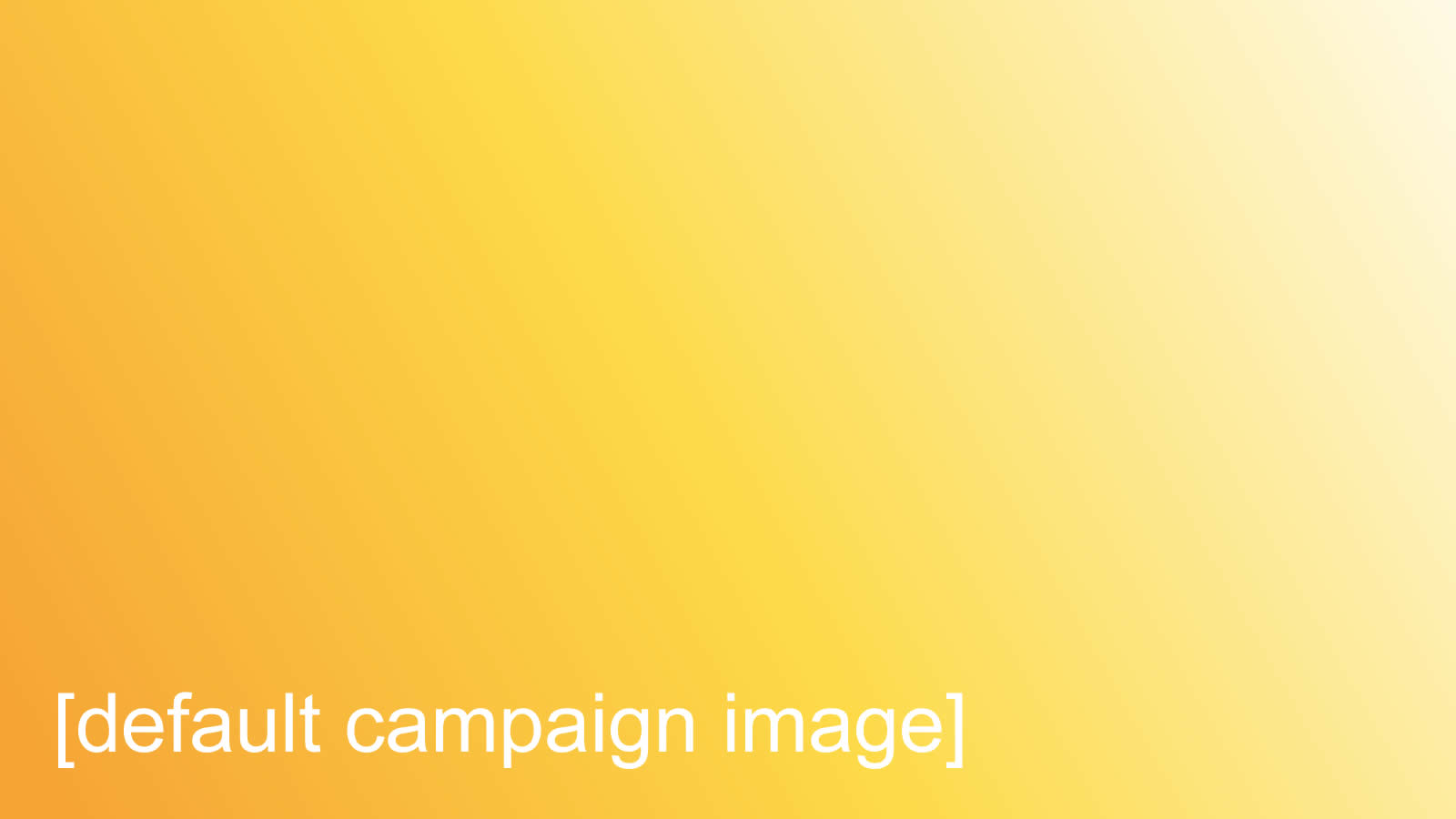 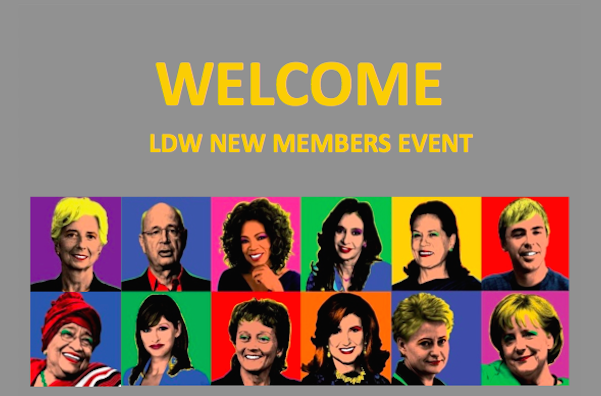 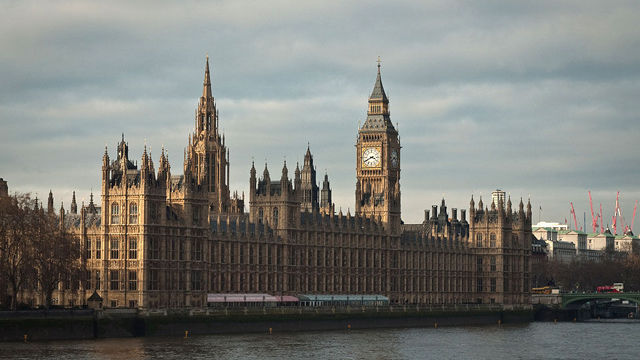