For some of the lowest earners in the UK todays news brought about a much needed pay rise.  Whilst the Government set levels for minimum wage remain low the voluntary National living Wage organisation rates are now 10.55p per hour (in London) for the first time.

Disproportionately women make up nearly 2/3rds of low paid workers in the UK based on the research by KPMG in 2017, commenting on this Living Wage Foundation Director, Katherine Chapman said:

“These figures show that more can be done to reduce the 3.4 million working women earning less than the real Living Wage across the UK. Women make up nearly two thirds of the 5.5 million people in low paid roles, who are feeling the squeeze as inflation rises".

To read more about this please read https://www.livingwage.org.uk/news/news-women-continue-be-hit-hardest-low-wages-uk 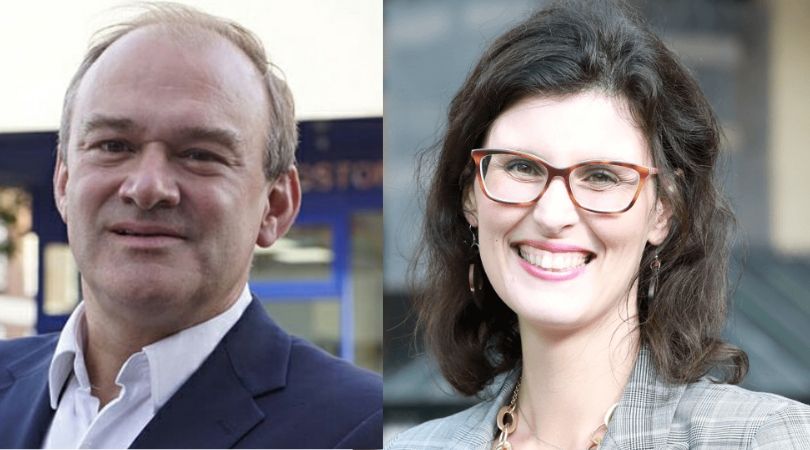