"Liberal Democrat Women, holding firmly to the philosophy and objectives of the Liberal Democrats and to the vision of a fair, free and open society, oppose all entrenched forms of privilege and reject all prejudice and discrimination wherever it is found. In particular we are pledged to eliminate all inequality based upon gender." Liberal Democrat Women Constitution, June 2013

What Does LDW Stand for:

What Does LDW Do?

Liberal Democrat Women inspires and provides tailored support and training for women; enabling them to achieve their potential in politics. We provide a supportive environment where women can network, share ideas and work together to shape policy both nationally and internationally. We campaign on issue Liberal Democrat Women believe in and care about, to make our society fairer.

We work with women because of the reality that women are not equally represented in public and political life. Only 32% of currently serving MPs are women, with an even smaller percentage in roles as Ministers and Cabinet Members. Until we have equal representation the Liberal Democrat Women has a vital function on behalf of women. Our aims is to finally... 'Eliminate All Inequality Based On Gender' 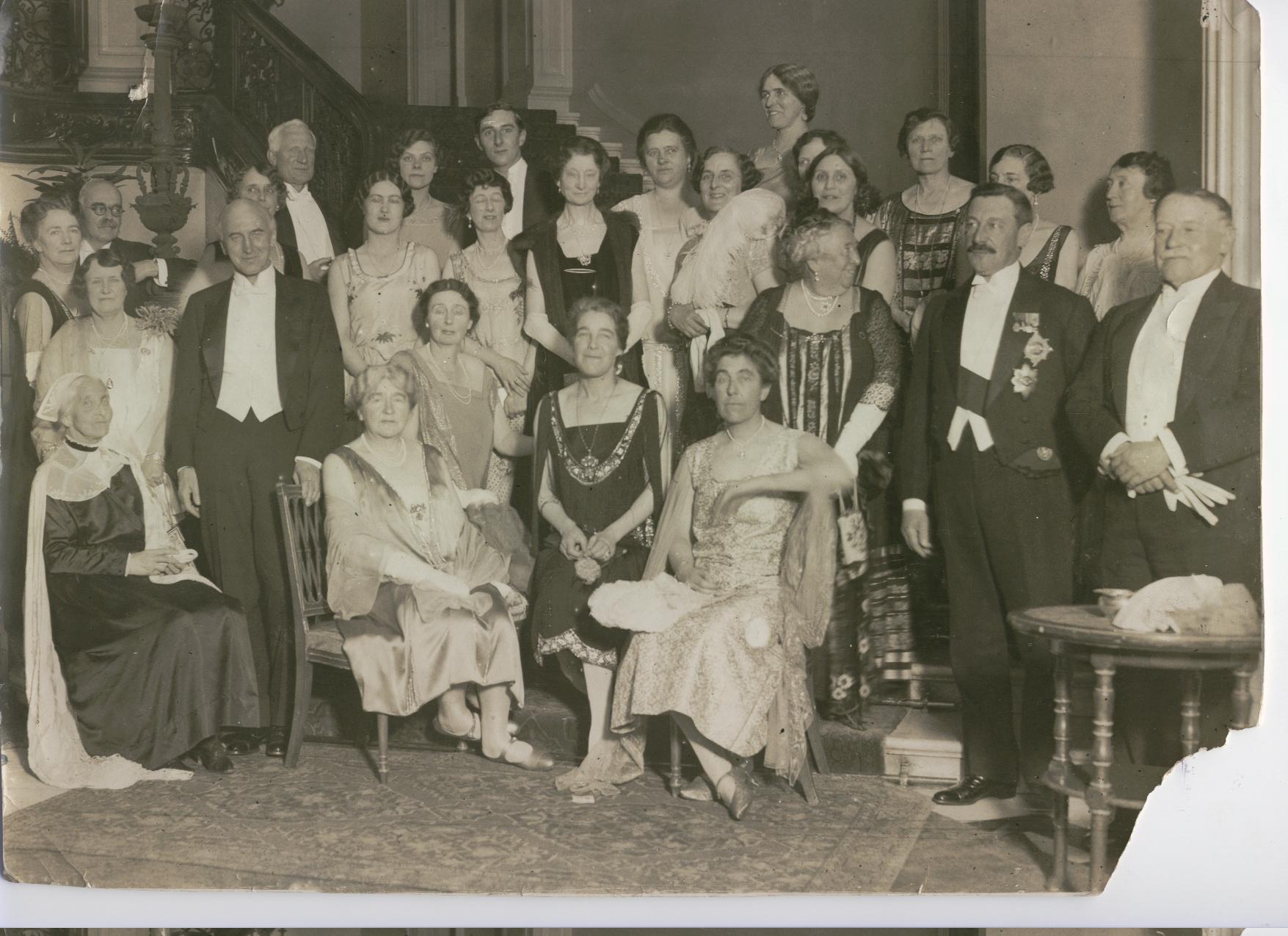 In 1887, the WLF was created to unite and support 15 local Women’s Liberal Associations with a total membership of 6000.

The WLF is the first and oldest political organization for women. Born out of despair and with the hope of advancing women, much was achieved in 100 years. They worked to secure votes for women, political careers for women and ultimately a voice and influence in their communities and country. The ‘founding mothers’ achieved a great deal at a time when practically it was very difficult to organize a great deal of people to be in one place at the same time.

In 1894, Local Government Act gave women the right to vote for and be elected to Parish Councils and Boards of Governors on equal terms with men. By the 1950s the WLF had helped secure suffrage granted for women over 30 and the first four women liberal MPs. They then began to apply pressure on equal opportunities and partnering, a battle that today is still on going.

The founding mothers would have envisioned back then that well over 100 years on their aims would have been achieved, the vote on equal terms has been achieved but sadly women still make up less than half of those with full political power.   Only 33% of MPs and Peers in our own party are women which is broadly the same as the representation in the House of Commons as a whole.  Women make up over half of our country's population: much remains to be done.