Launched last year, this Fund is designed to support women who are standing for a seat at any level. If this is you, click here to read more about it and the application process. 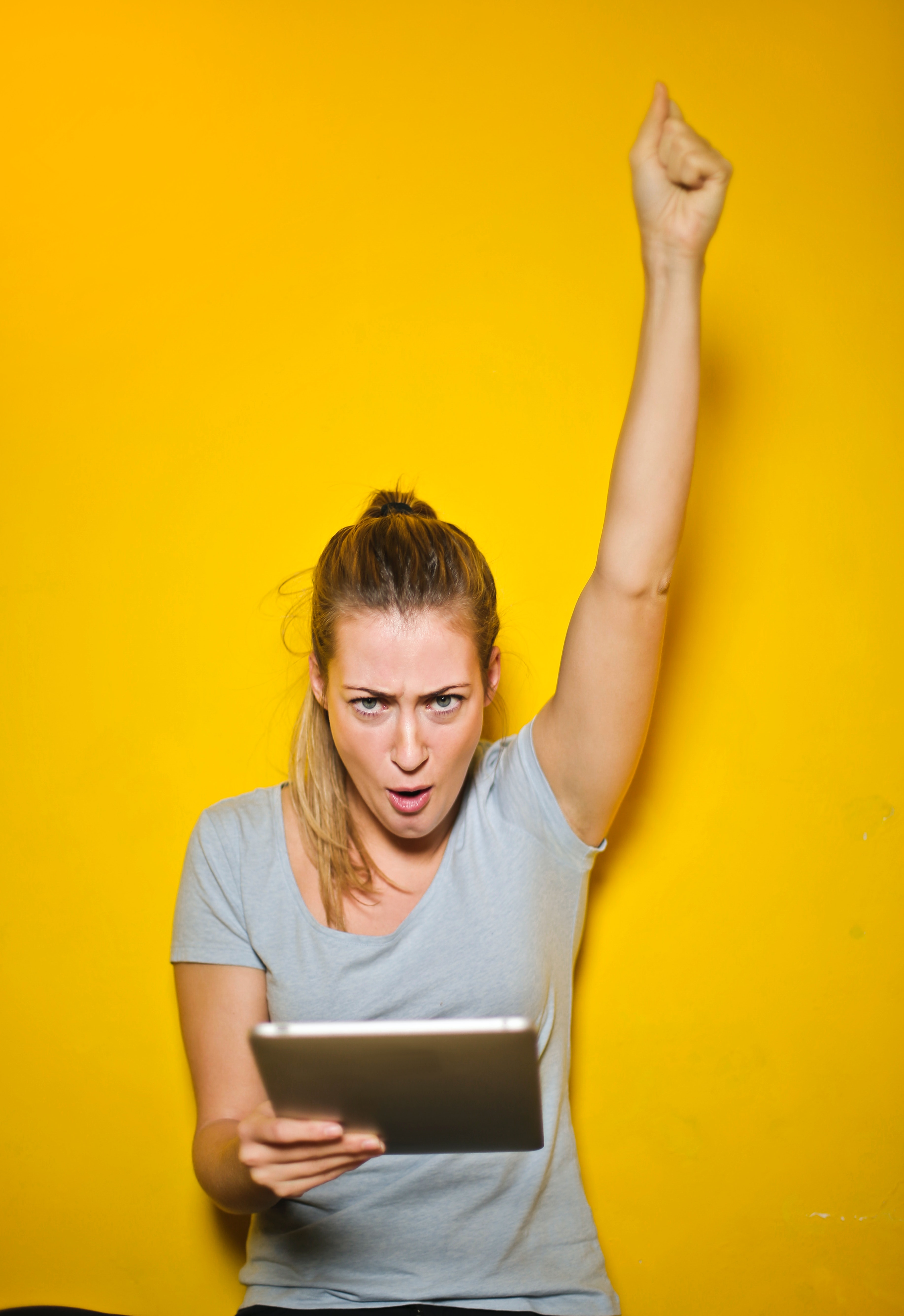 More than 100 years after women first gained the right to vote and to stand for election, only a third of local councillors are female and the proportion of women MPs is even lower.

Lib Dem Women recognise that women often earn less than men, even in 2021. There is a financial aspect in seeking election therefore access to less money can be a contributing factor as to why fewer women put themselves forward as potential candidates. But often, women who are cash poor may also be time rich and therefore able to make the commitment required to win and hold a council seat, become a Member of Parliament or other elected post. We therefore have set up a fund to offer financial support to women who want to stand for election at any level.

The fund will support women of all ages and from all backgrounds. It will be administered by a panel set up by the LDW Exec and overseen by the LDW officers. We know that it’s not just younger women who are less well off, there are older women whose wealth is in their life experience rather than in their bank account and we welcome applications from women of any age. 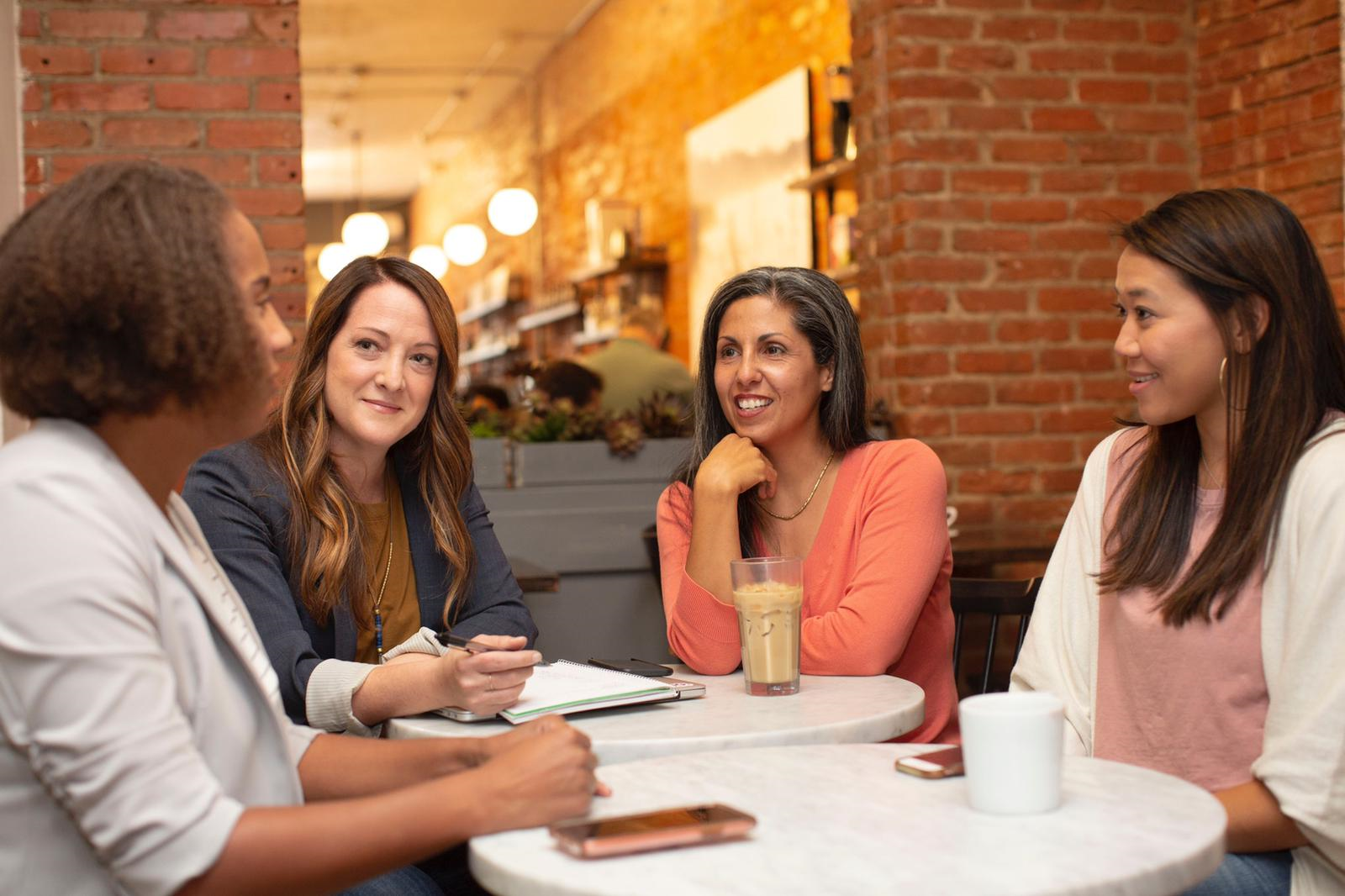 The support we can offer will be for small, one off expenditures. For example, a contribution to the cost of attending ALDC’s Kickstart weekend for a woman hoping to be selected as candidate.

Once selected as candidate she could apply for: 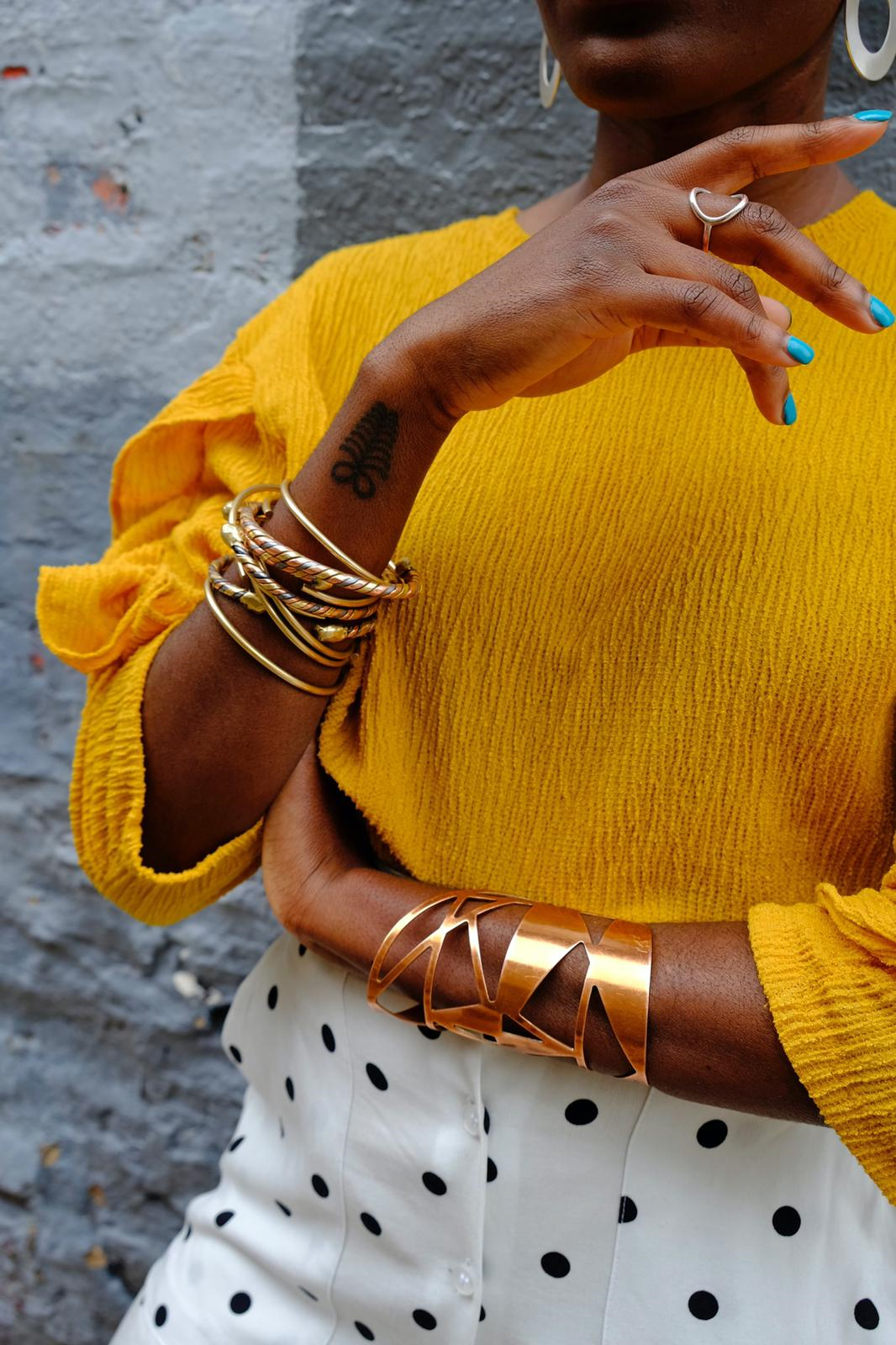 These lists are just examples and is not exhaustive. We are keen to consider applications. The panel will approve requests for things that it believes will make a real difference and enable the applicant to seek election.

Become one of our supporters

Lib Dem Women has a history of giving financial support to help women stand for election.

"I first stood for parliament in 1992 in a seat which had long been held by the Conservatives but was expected (and did) go to Labour.  Inevitably, the seat received a good deal of press attention. Labour had just started using the red rose as their emblem and the Labour candidate always sported one in his buttonhole. I was given a grant of £50 from Lib Dem Women as a thank you for standing for election. I bought a piece of golden yellow silk and made myself a lovely top and bought a yellow flower brooch. In an election where I was considered an irrelevance, it helped me look the part. I really appreciated it".  - Lizzie Jewkes, current LDW Treasurer.

The Fund has been established thanks to donations and we are seeking supporters to help it continue. Can you commit to supporting women candidates financially? Just £5 a month will contribute £300 over 5 years and help us help women and work towards gender balanced government. Or if you are able, the £300 can be paid in full or in 6 instalments of £50. Everyone who commits to donate £300 will be listed as a Supporter and will be helping to achieve gender parity in UK government. Please contact us via [email protected] or phone Lizzie on 07833 772531 for a chat. 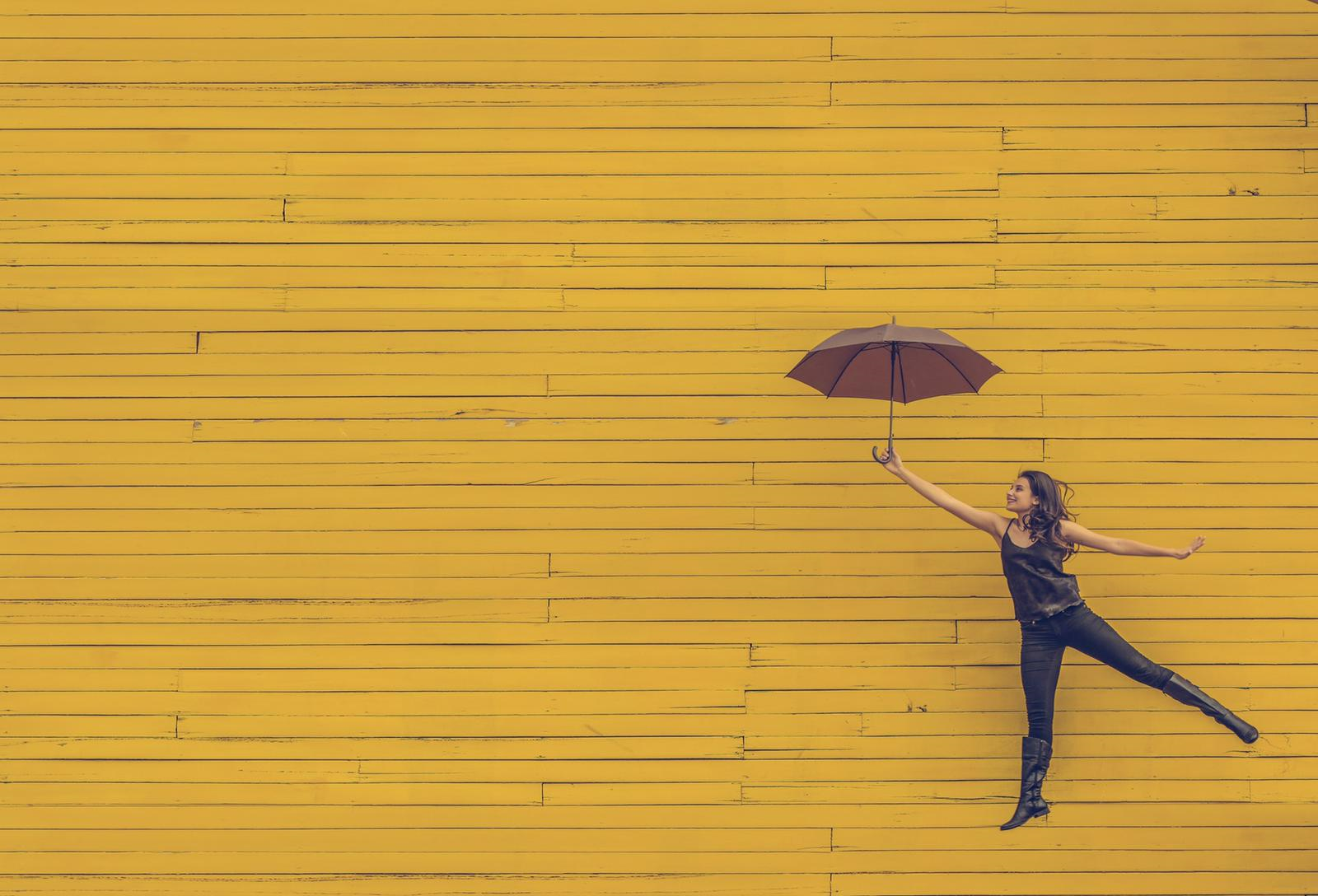