Layla’s core political focus is on community action. Layla has previously successfully led a campaign to save a community centre at the end of her road. Whilst a prospective parliamentary candidate, she campaigned to save local businesses, helped residents counter insensitive planning applications and fight for better schools provision. As an MP, Layla will be fighting for more school places, fairer taxation and better transport. To find out more click here.

Christine Jardine has been a journalist, a broadcaster and university lecturer. Christine has campaigned for the Liberal Democrats since 2009 and was the Scotland Media Adviser in Downing Street during the coalition. Christine’s aims as MP are to put local politics at the centre by providing first class service to the constituency where the SNP have failed. Christine wants to represent the people of Edinburgh who strongly voted against Scottish independence and for the European Union. To find out more click here.

Wera began her political life in Rochdale. As a Councillor, she ensured that 600 new homes and a children’s nursery were not built on asbestos-contaminated land, ultimately winning this 7-year battle. Wera is vehemently pro-European and holds Internationalist views.  She strongly opposes Theresa May’s hard Brexit. Wera is also passionate about the environment and aims to address Bath’s traffic congestion and the pollution it causes to the health of Bath’s residents. To find out more click here. 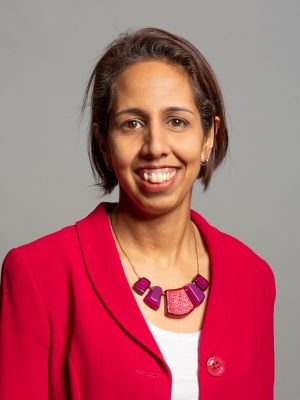 Munira Wilson, MP for Twickenham and Spokesperson for Health, Wellbeing and Social Care

Munira has lived in Twickenham since 2005 and has previously worked for health and children's charities, as well as the NHS. During her time as a Twickenham councillor she helped to secure road safety improvements, tackle crime and anti-social behaviour and worked to protect the local environment. As an MP she plans to champion local concerns by opposing the Conservative plan to build a third runway at Heathrow and helping to tackle the Special Educational Needs and Disability (SEND) funding crisis. To find out more click here. 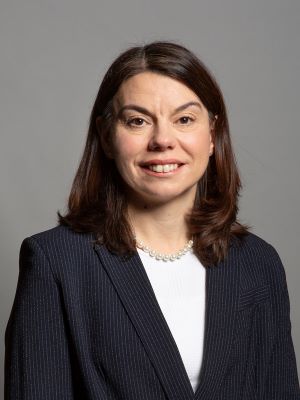 Sarah Olney, MP for Richmond Park and Spokesperson for Business, Trade and Transport

Sarah is a woman of relentless optimism who is passionate about standing up for liberal values and will be a powerful counterpoint to negative, divisive campaigning and the Brexit-backing Tories. She joined the Lib Dems in 2015 and became MP for Richmond park at a by-election in 2016, then was re-elected in the 2019 General Election. To find out more click here. 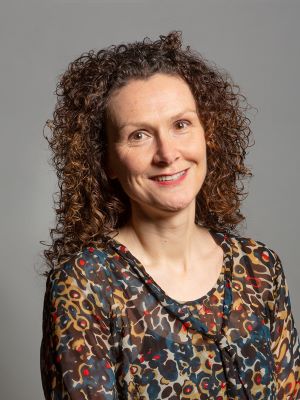 Wendy joined Lothian and Borders Police in 1999, serving for 12 years as a Police Officer in a variety of operational roles, eventually moving into HR and Learning and Development. Following a career break in 2011 to look after her young children, she joined the MoD contractor Right Movement and helped support service veterans into positive employment outcomes. Always engaged in her local community, she has held committee roles on a variety of parent bodies and became the first female Board Member of the Camanachd Association in 2017. To find out more click here. 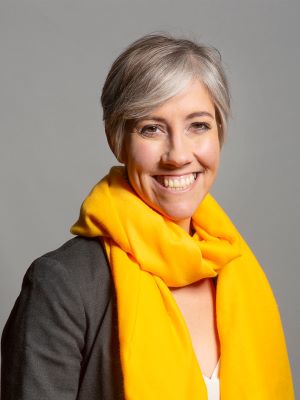 Daisy lives in the heart of St Albans and her priorities are to stop Brexit, tackle the climate crisis and secure additional funding for our NHS services and schools. She is known in the party for being a driving force behind the adoption of "One Member One Vote" and was part of the team that designed measures to improve the diversity of the party's Councillors and future MPs. Previously, she worked in Commonwealth affairs for 10 years - campaigning for improved LGBT+ rights abroad and against human rights violations in Zimbabwe and Sri Lanka, and with victims of press abuse at Hacked Off. To find out more click here. 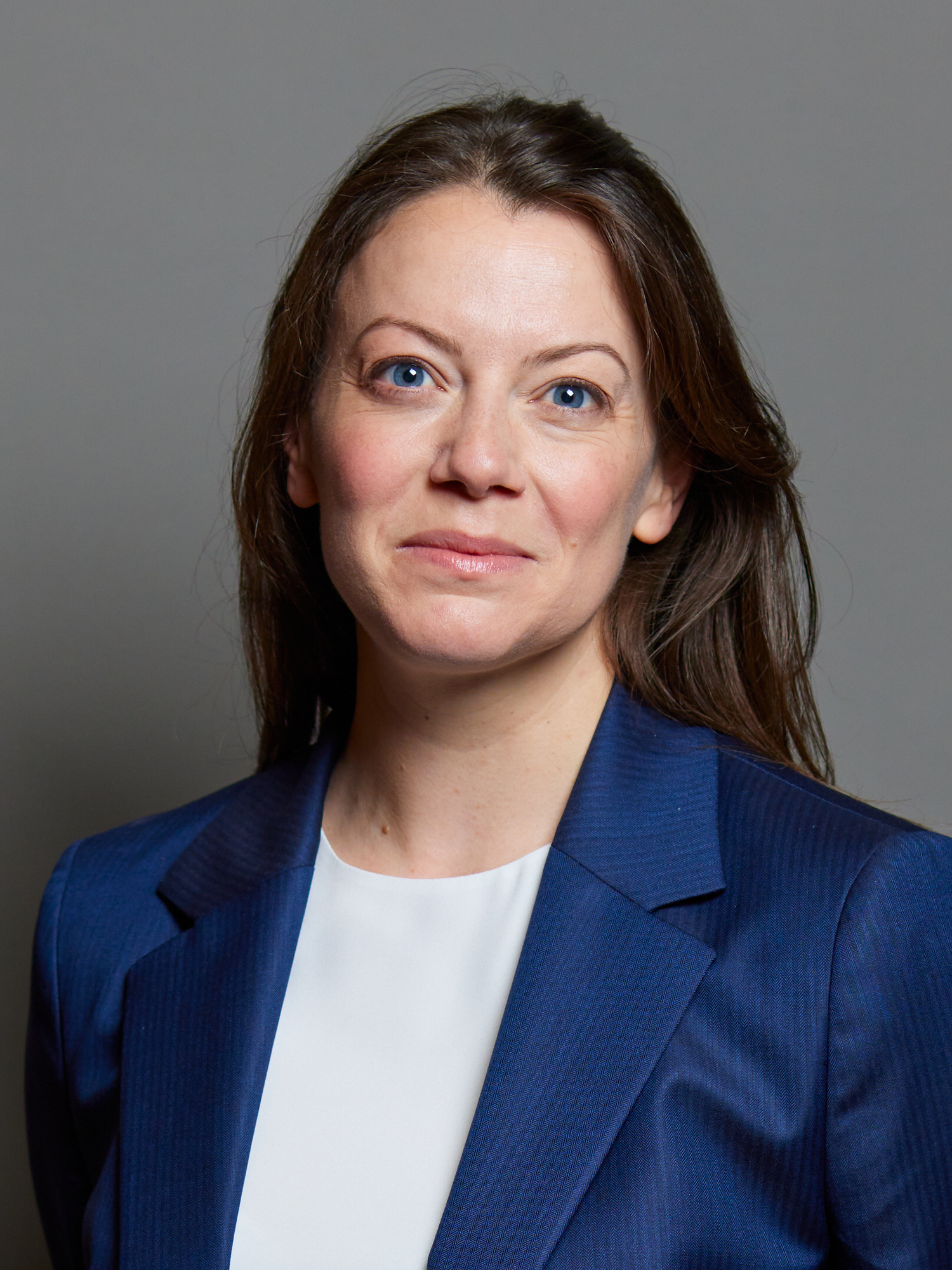 Sarah grew up in Wales and began her career in business, founding the company Green and Ginger in 2014. She was a Lib Dem parliamentary candidate in 2005 and 2010 but was elected to represent Chesham and Amersham in June 2021, in a landmark victory dubbed "Breaking the Blue Wall." She is dedicated to protecting green spaces for her constituents and making sure that public services are adequately supported. To find out more click here. 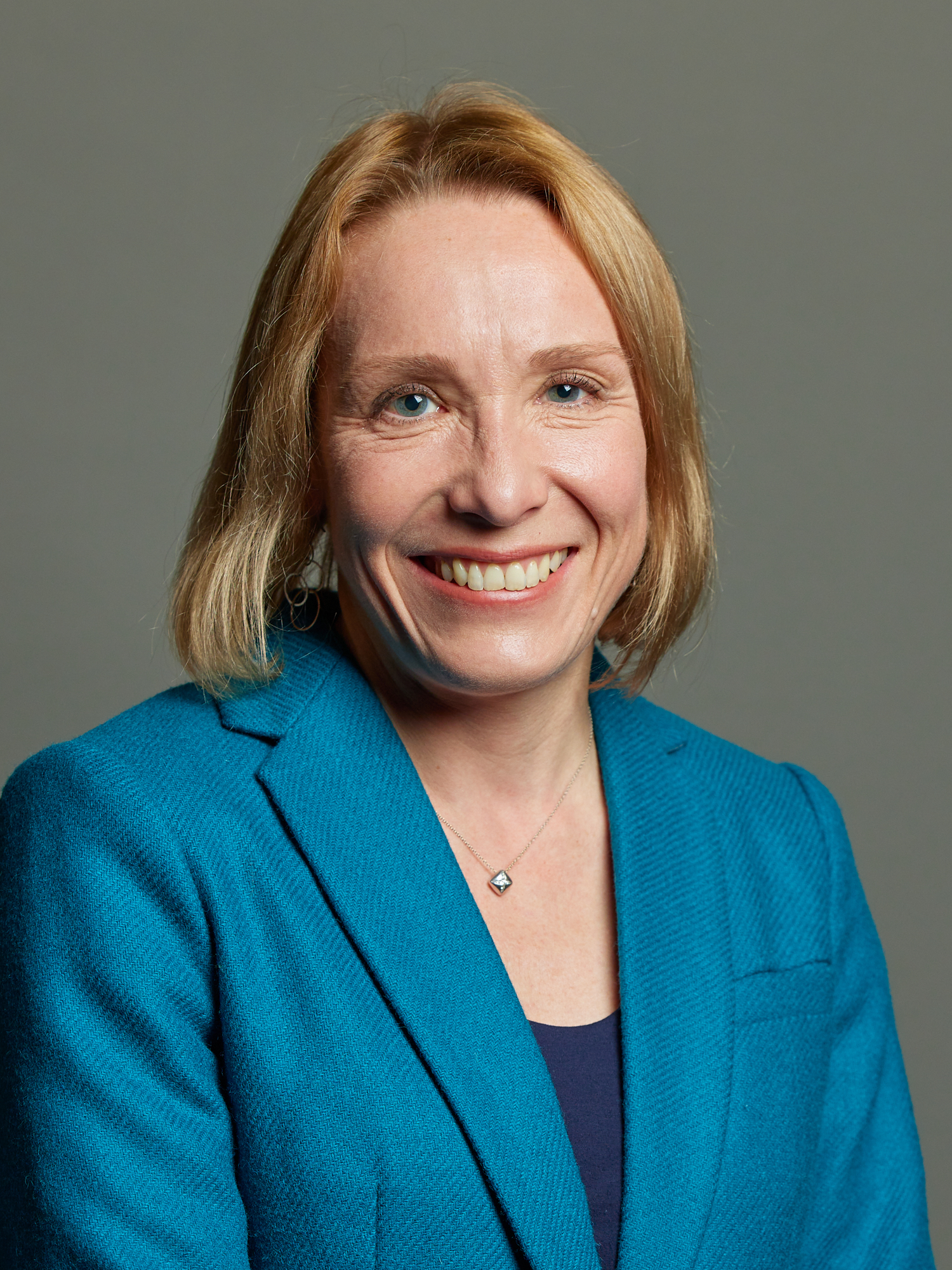 Helen began her career in politics as a parish councillor. During the pandemic she helped to set up a Covid response group in her village to make sure that vulnerable people got the support they needed. Before being elected to Parliament in December 2021, she was a chartered accountant and held finance-based jobs for several companies, including British Gas and Centrica. Since her election she has been fighting to improve healthcare in her constituency and support local farming. To find out more click here.